Tell the Children the Truth about January 6, 2021

The truth will always come out in the end.

Children who may be riding buses to attend either hybrid or full classroom school will be hearing the comments of other children. Some will be reading texts or even seeing videos of the storming of the Capitol building. They will worry if they are old enough to understand some of what they read or hear. Many times the older students will try to scare the younger students after violent events. That is why we must explain the facts to children in a calm matter and help them to not engage in hateful debates with others they do not know. Stress this matter is for family discussion and that students should ask their parents for further information.

A short discussion is all that is needed. It may be “history” but dwelling on it during the day will not help the children. Perhaps repeat the information at the end of the day before what is probably going to be when they may be confronted by an assortment of comments.

Last summer, peaceful Black Lives Matter protesters in Washington, DC were met with overwhelming force and violence from federal agents. Yesterday, a violent mob was able to overrun the Capitol despite months of warnings. The difference is race according to many sources such as CNN. Children are sure to be aware of the differences in the treatment of people involved in different kinds of protests. This is a fact and can be briefly discussed.

Democracy consists of people with differing viewpoints. Some people are unhappy that President Trump was not reelected, such as the President himself. While there is no formal requirement for the President to concede, usually the loser concedes, but he will not. Protesters who support him were active in many American cities yesterday. Thousands protested violently in Washington D.C. and are threatening to continue. Some children may be on the side of the protesters but we should stress violence is not legal. Although the protesters appeared to get away with ransacking the Capitol, in the end, they will be brought to justice due to photos and videotapes. Some police posed for selfies with protesters, and they may be disciplined.

Some of your parents may have been in Black Lives Matter, Climate Change, Pipeline, or other protests which were nonviolent. Some protests are legal as applications to have them are submitted and approved, but yesterday was not an approved event. Legal, nonviolent protests are a part of our democracy.

This is not the fault of children or students and they are not responsible. There is also little that can be accomplished by worrying about the situation. Children can set good examples for others by being kind and following rules. We must all learn to be good losers. Many times children influence adults when they demonstrate good behavior and comments.

Schools and families should stick to their usual routines as much as possible. An extra effort should be made to be kind to each other, as it will help students feel they are contributing to the general good. At home, parents could limit the news children are exposed to for a few days.

A statement by former Vice-President Al Gore, who hopes:

“. . . today will serve as the beginning of healing our democracy.”

Note: President-Elect Biden said not to call them protesters. However, with younger children I would use more easily understandable language. 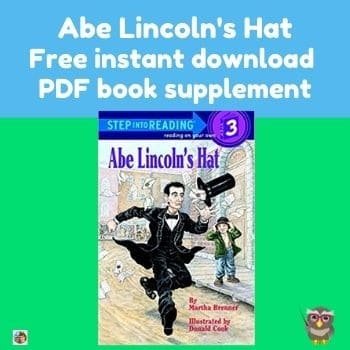 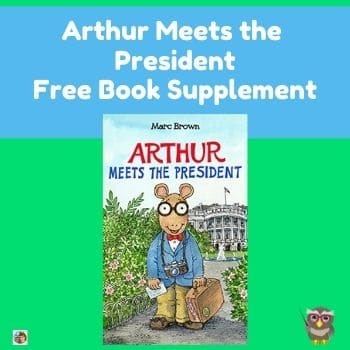 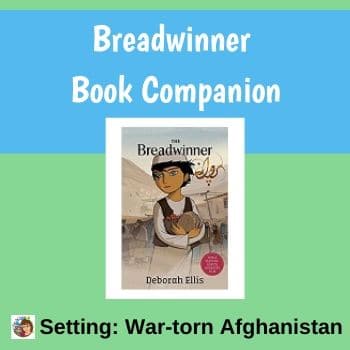 The Breadwinner is a novel set in Afganistan based on interviews with children. Free novel companion at the post. 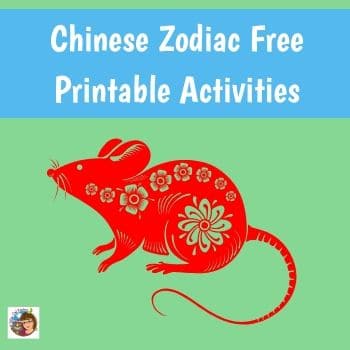 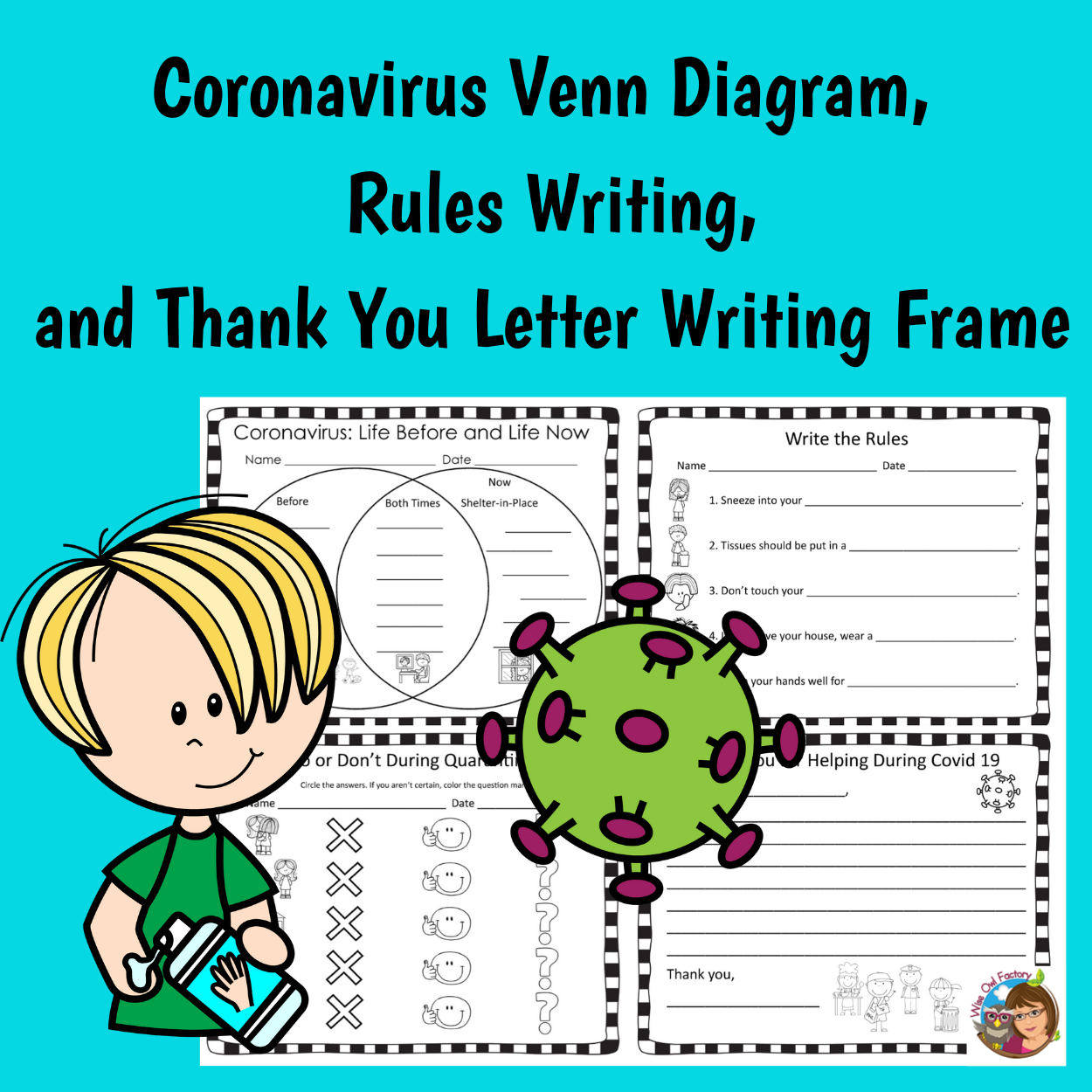 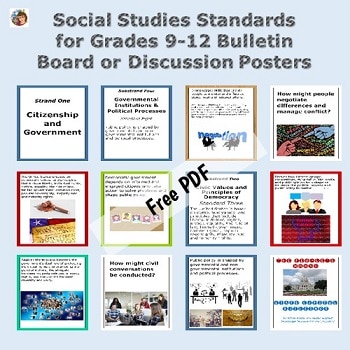 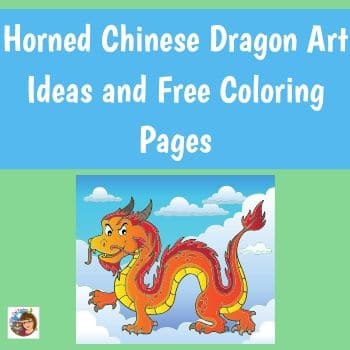 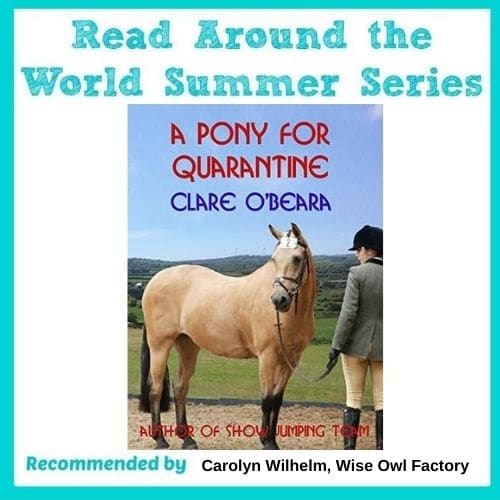 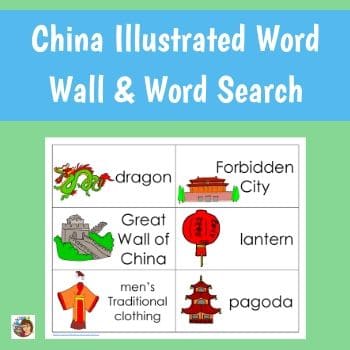 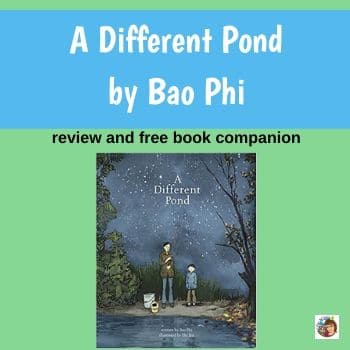 A Different Pond book companion freebie. The father in the picture book story for children reflects on his previous life in war-torn Vietnam. 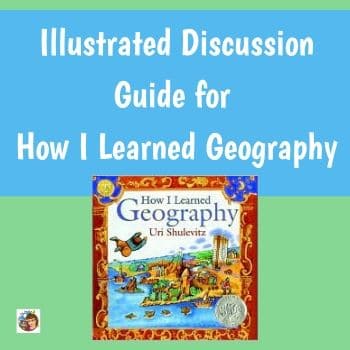 How I Learned Geography by Uri Shulevitz is a story from World War 2 that resonates with today’s children as it is child-centered and informative. 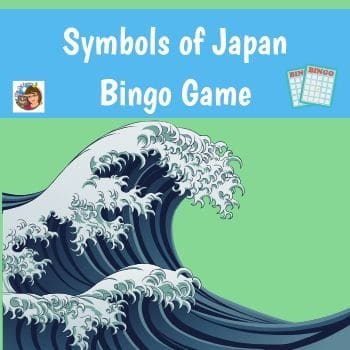 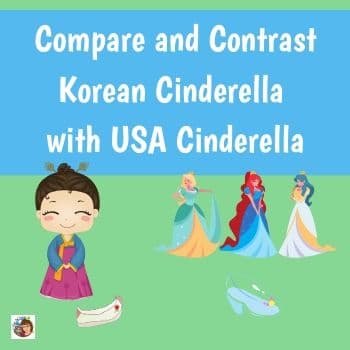 Read then compare and contrast the Korean Cinderella with the usual USA Cinderella Story. 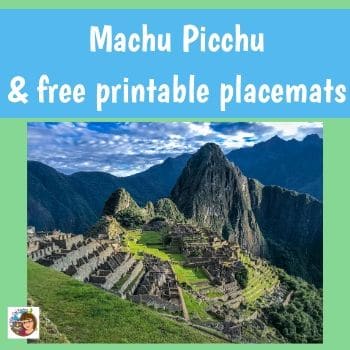 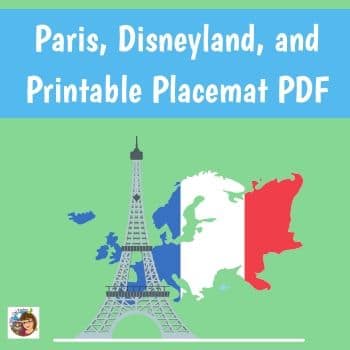 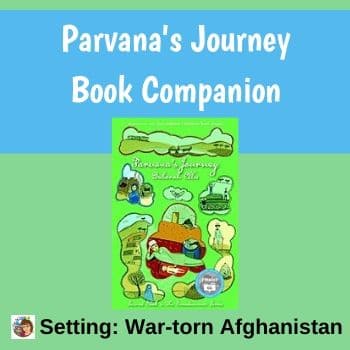 Parvana’s Journey is set in Afghanistan and is the second in the trilogy of three books. Free novel companion instant download at the post. 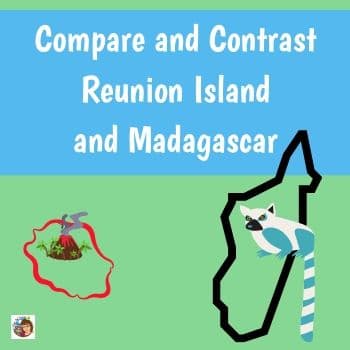 Printable with a map of La Reunion Island and a Venn Diagram to compare and contrast it with Madagascar. Answers provided. 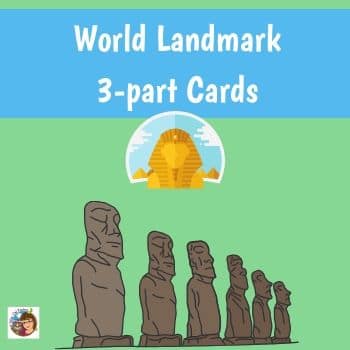 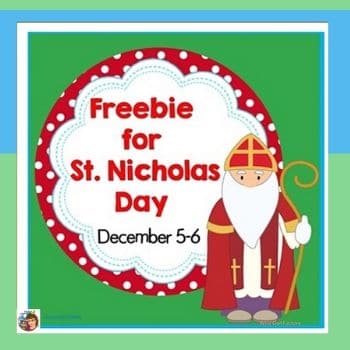 Free Printable for St. Nick Day in the Netherlands, this one is on Teachers Pay Teachers 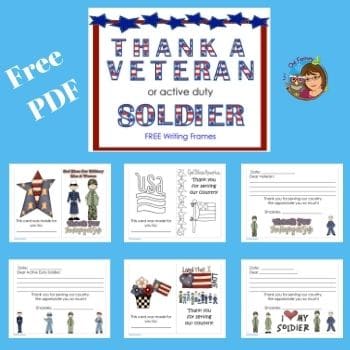 Free PDF printable cards and writing frames for children to fill out and express their thanks to veterans and active-duty personnel. 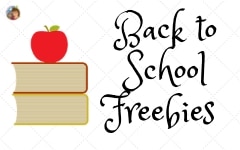 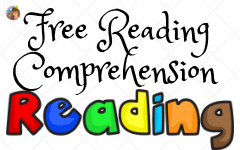 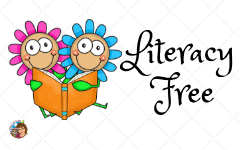 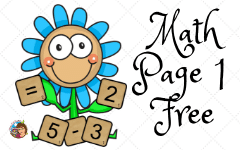 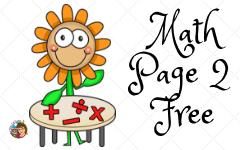 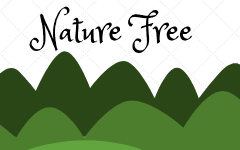 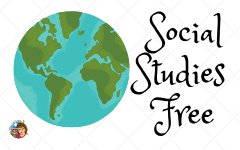 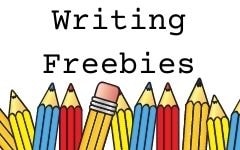