As cultures reach out and exchange traditions to celebrate the diversity in this world, one tradition that has been growing in global awareness is the annual Spring Festival, also known as the Lunar New Year.  If you live in a city with a high East Asian population, you can participate in the festivities such as the Lion Dance and fireworks at night.  In the United States, the San Francisco celebration is particularly noteworthy. 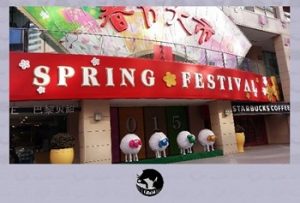 The Spring Festival originated in Ancient China and spread throughout the rest of Asia.  The origin stories say the Kingly High Jade Emperor (or Buddha in some traditions) summoned animals to him.  Those who demonstrated virtues were selected as part of the cycle (commonly called the Zodiac which is not quite technically correct as Zodiac is derived from the ancient middle eastern Zoroastrian religion) which begins with the Year of the Rat.
The year of the Pig will begin on February 5, 2019.  The year of the Rooster just ended.  Last year one could not escape monkey decor, some of it quite adorable, and this year it is roosters (not quite as adorable in my decidedly biased opinion; I am not a rooster).
Fun fact, rats were not viewed solely as vermin by the Ancient Chinese.  Bubonic and pneumonic plague, aka black death, had not yet devastated Medieval Europe. The Plague is thought to have originated out of Asia and is still endemic in some parts of the continent.
For those in the supposed to be very solidly frozen north, or in the southern hemisphere where it is blazing hot summer, you might be asking yourself, dear Reader, why this festival is called the Spring Festival.
It makes sense if you look at the year from the astrological, aka lunar, point of view.  Winter (the cold barren season) is ending and thus spring (a renewal of life) is on the way.  As winter usually meant hardship and famine in ancient times, spring and the bounty it brings was truly an event to be celebrated.
China’s climate is quite diverse ranging from desert in the northwest to tropical in the south, but the Southlands, the breadbasket of China, fed by the mighty Yangtze River, has quite a mild climate.  At this time of the year, the true camellias are blooming (not the flowers we call camellias in the Southern United States).  In another month the peach blossoms will burst into bud and cover groves with carpets of beautiful white, pink, and fuschia flower petals.  Peaches are symbols of longevity in China so you’ll see homes, offices, and public buildings bedecked with peach blossoms everywhere.
Back to the camellias.  They bloom after the shortest day of the year and thus are thought to herald spring.  In Japanese, the word for camellias (Tsubaki) includes the Chinese character for spring reflecting its heritage and status as a seasonally symbolic flower. 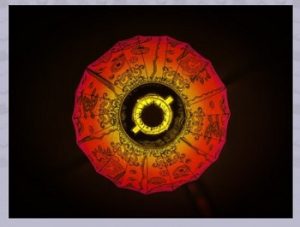 The Spring Festival has many traditions including when one can clean their house and wash their hair, but one tradition children love is the famed Red Envelope.  Basically, they get money (from their point of view, preferably a lot of it) in specially decorated red envelopes from family and close friends.  However, some traditions hold that you can’t spend the money until the next year or you’ll give away your luck.
The color red is thought to frighten away bad demons along with firecrackers.  The demons are adverse to the color red and frightened by the sound of firecrackers.  That is why these are two iconic symbols of the Lunar New Year.
You might also like to read several blog posts on the Bicultural Mama blog about Chinese New Year.
Yours Truly,
I. Reid 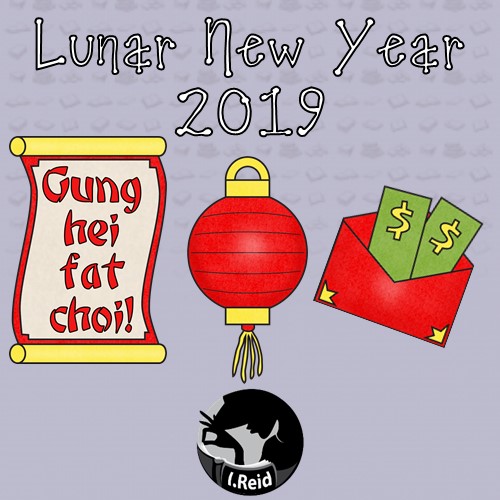 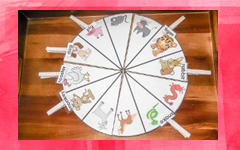 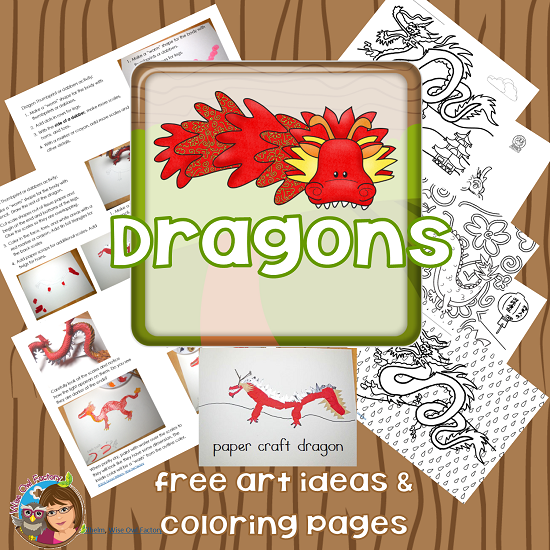 And more posts by iReid 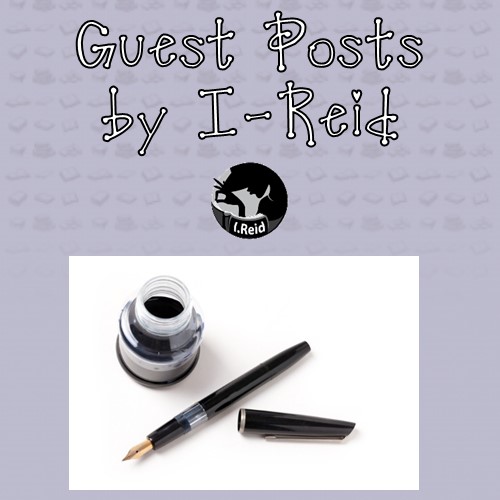 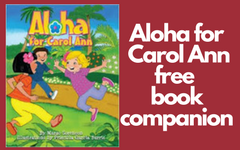 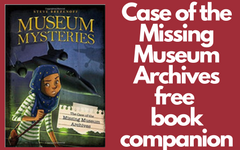 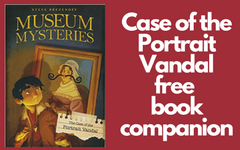 Case of the Portrait Vandal 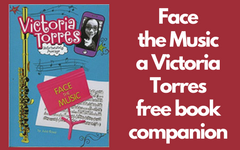 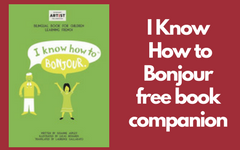 I Know How to Bonjour 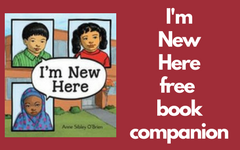 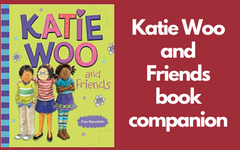 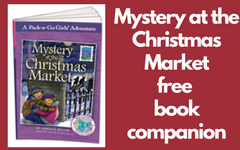 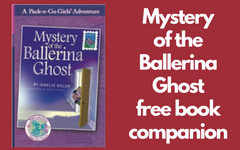 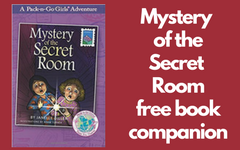 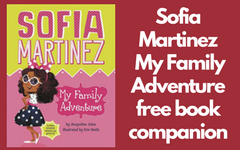 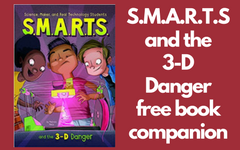 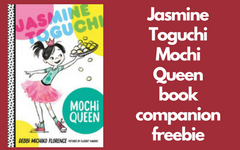 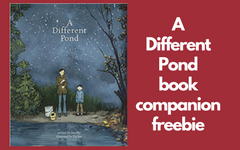 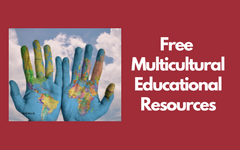