Orphan Train to Modern Day Nonfiction Short Stories of Adoption & Foster Care begins with a story about a mother who had been adopted from the Orphan Train. This anthology is a collection of stories, poems, and letters about the experiences of fifteen adoptive parent writers. Dianne L. Rowe had the initial inspiration for this project and has been gathering stories for two years. The final book is now available in paperback and eBook format on Amazon. 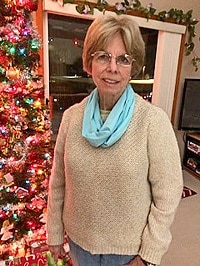 The history of Adoption Matters began a long, long time ago…in my mind. I noticed when people learned that you had adopted, they often wanted to know more. They were interested in the story. The why! The baby! Not that you shared. It was just something I noticed. After retiring from my 40 hours a week job, I now had time to pursue some of my interests, one being writing. I joined the Maple Grove Senior Writing group and for years wrote lots of essays. Then one day I noticed from the readings of others in our group how many of the writers had also adopted and some, like us, had biological children too. After pondering this a bit, I asked my fellow writers if anyone was interested in writing a book with our adoption stories. It was well-received and thus began our journey into Adoption Matters. Some of the writers are not from our writing group but their beautiful stories are wonderful additions. How fortunate that we have the opportunity to choose adoption or foster children. We all need love and having choices is such a blessing. 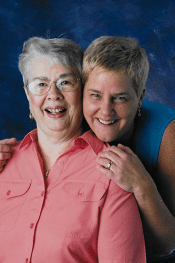 Many of the writers of this anthology belong to a Maple Grove, MN, writing group. Maple Grove has several writing groups. This one meets at least twice a month, and also gathers with other writers for shared readings.

Some of the writers in this anthology include Jackie Maher and her daughter Katie DeCosse. Their story tells of how got to know each other in only 13 days, Katie and Jackie communicated solely via email before meeting in person. It took them fifty years to find each other and now they see each other on a regular basis.

There are other stories included in the anthology where family members met only many years later such as the one by E. Irene Theis. Irene is now 93 and sharp as a tack. She has two stories in the anthology. I helped her self-publish her first book when she was a mere age 91. Now she is writing her second book. In between, she writes both poems and stories.

Lois Caswell also has two stories in the book as she adopted two of her three children. Lois has been writing for many years and entertaining her family with all her memories. She is a wonderful writer with an amazing memory. Her memory helps her include many details others have forgotten about family events.

John Strahan wrote about adopting a girl, Elke, in Germany when he was in the service. It was quite a complicated process and only finished after he and his wife moved back to the United States. He says he is willing to tell his story to all who will listen! And he does!

Christopher Luehr owns Joyful Noise Productions and is a storyteller. He tells an interesting story in his chapter in Adoption Matters. Many of the stories are somewhat surprising.

David Zander is a Cultural Anthropologist with previous publications. His story is about living in London about the time of World War II, and how he learned his first parents were not actually his birth parents. A true story that has to be read to appreciate.

Carolyn Wilhelm is me, and I formatted the project for publication. I also wrote about adopting our daughter from South Korea. I have written children’s books about the experience, as well.

There are more writers and stories with a variety of experiences. We hope you will like our book!
Here is the book trailer. 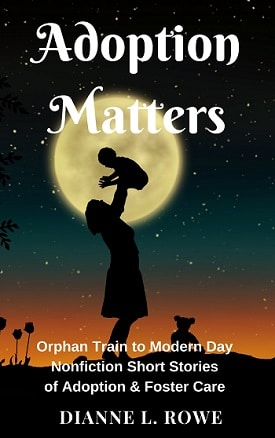 Beginning with a story about a mother who had been adopted from the Orphan Train and continuing on through the years, this anthology is a collection of stories, poems, and letters about the experiences of fifteen authors. Read the blog post here. See also the book on Amazon. 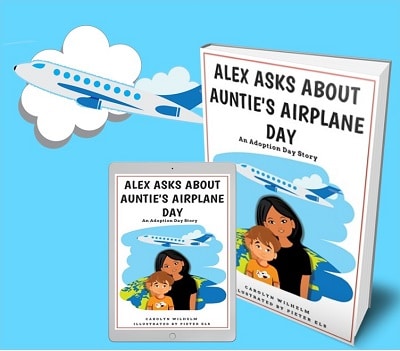 Alex Asks About Auntie’s Airplane Day: An Adoption Day Story is an easy reader picture book to help young children learn about multi-race family adoptions. Carolyn and her husband adopted a girl from South Korea many years ago. 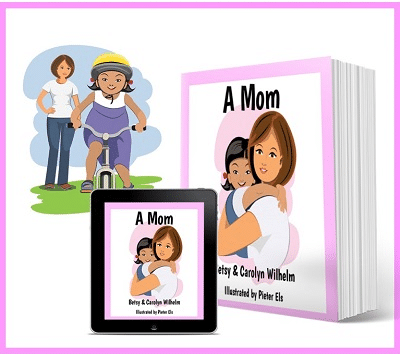 A Mom: What is an Adoptive Mother? Children’s Book – What is a mother? A mother is the same whether children are adopted or biological. In this story, the child has been adopted. It is written from the viewpoint of the child. 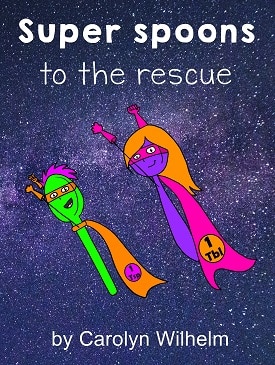 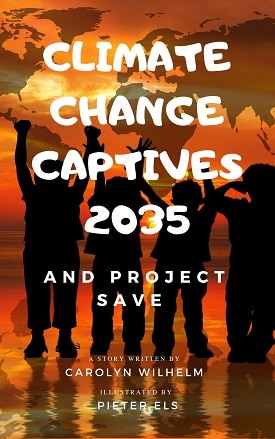 Climate Change Captives 2035 and Project SAVE for Middle Grades – Download the free student pack at this link. 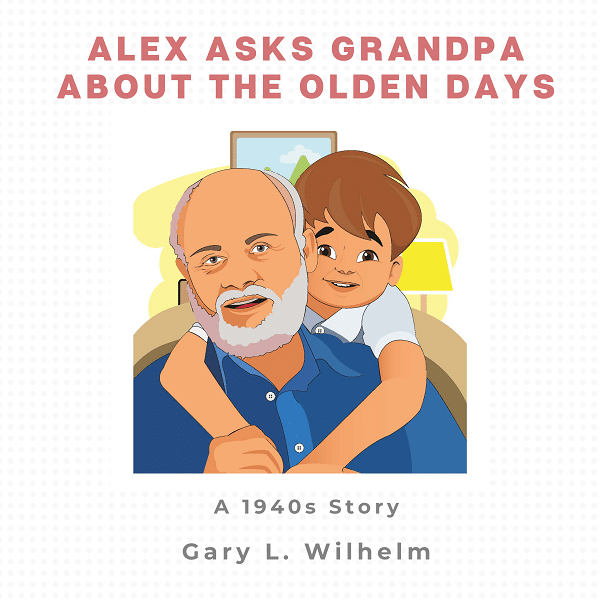 Alex Asks Grandpa About the Olden Days: A 1940s Story

In this story, a young child is wondering about the “olden days” when his grandpa was young like him. His mother takes the child to Grandpa’s house so he can ask some questions about life long ago.