Teen Slang from One Who Knows 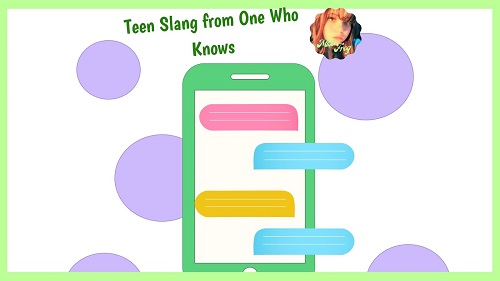 I found this definition of slang online: a type of language that consists of words and phrases that are regarded as very informal, are more common in speech than in writing, and are typically restricted to a particular context or group of people.

I have some arguments for this definition and some things to add! I don’t think slang is very formal. Yes, you wouldn’t use it around teachers or family, but other than that, I don’t think slang is a very informal thing to use. I would like to add that slang is mostly used by teenagers and young adults around the world.

Although abbreviations are not technically slang, they are used among the same age group in electronic conversations to shorten typing time.

Emojis:
Now moving into our emoji segment, people sometimes use emojis as a way to show emotion in a picture while texting; here is what some of them mean. 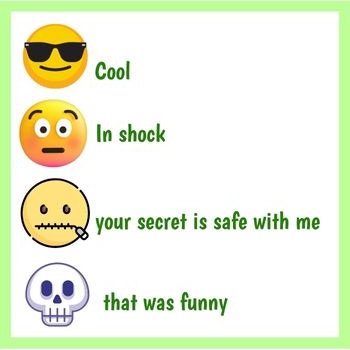 Thank you for reading my blog post about slang, now you know how to use the following:
-Abbreviations
-Emojis
-Slang

Here is a last bit of information. Do you know the word mald?

It means: Extremely angry, especially as a result of losing a video game. So bald, so mald. 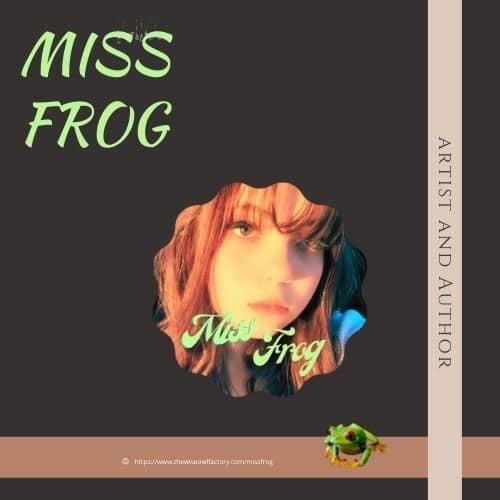 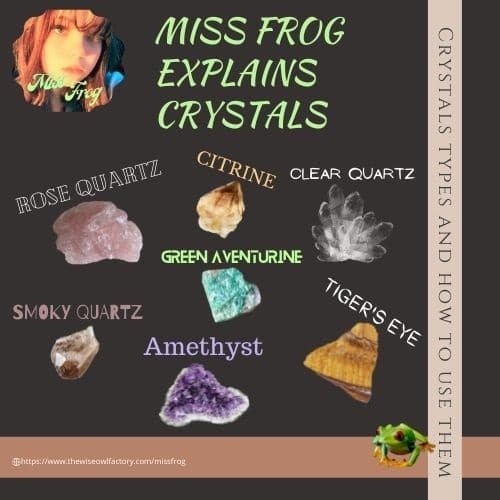 Miss Frog knows about crystals and has written a post for people who might want to learn more. She discusses several crystals. Some crystals are for beginners. Very interesting stress relief! 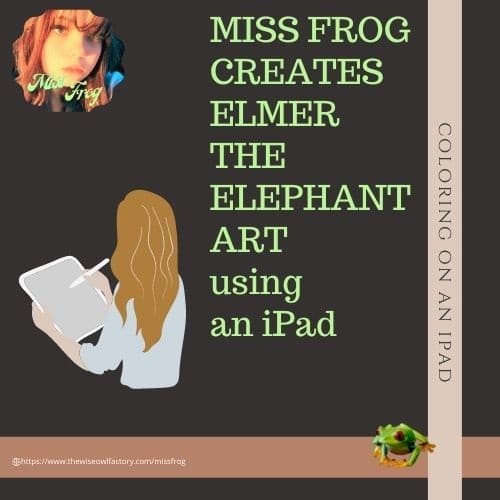 Miss Frog colored the Elmer the Elephant PDF on her iPad as an example. She used the PDF and she filled in the spaces with a variety of colors and textures. She has many talents and is an artist. 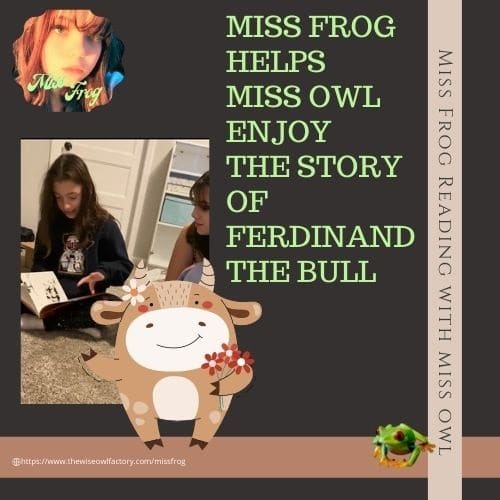 The Story of Ferdinand (1936) by Munro Leaf and Robert Lawson is about a pacifist bull. He prefers to smell flowers. Miss Frog helped Miss Owl enjoy this book. 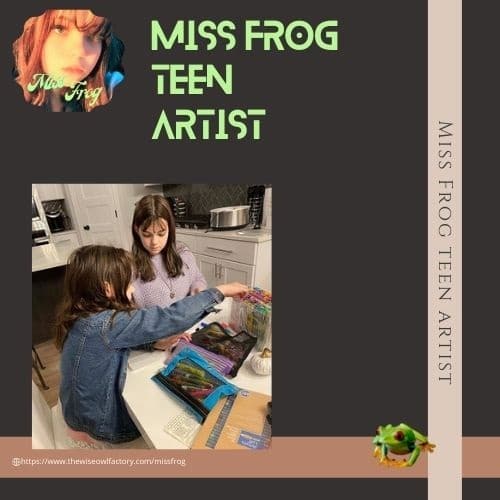 Elmer’s Christmas by David McKee is a sweet story in the Elmer elephant book series. While the adults work on festive preparations, Elmer takes the young ones up the mountain. Seeing their first snow, they have a fun time. They find a tree they can “easily return.” Good idea! In this story, the baby elephants want to give people gifts, too, not just receive presents. And Elmer, a star among the elephants, helps the young ones meet Papa Red. Miss Frog is a star who helps Miss Owl read and create art. 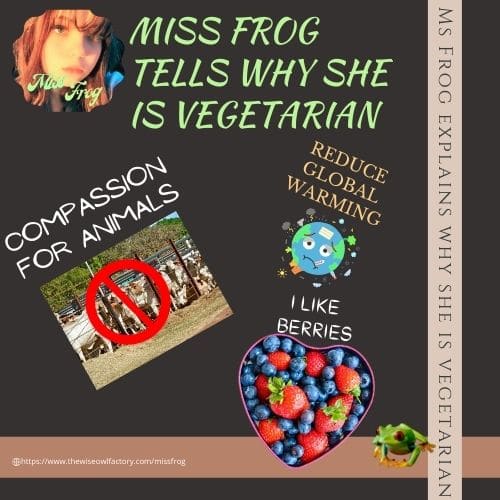 Hi! Ms Frog here, and I’m here to tell you why I chose to be vegetarian! First off I really care for animals truly, I think they are beautiful creatures and deserve to be treated as such. (Warning! This is all my opinion and if you chose to eat meat I don’t disagree at all!, that is your belief.) 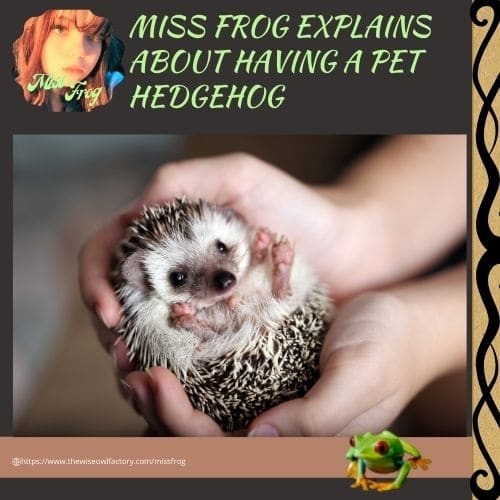 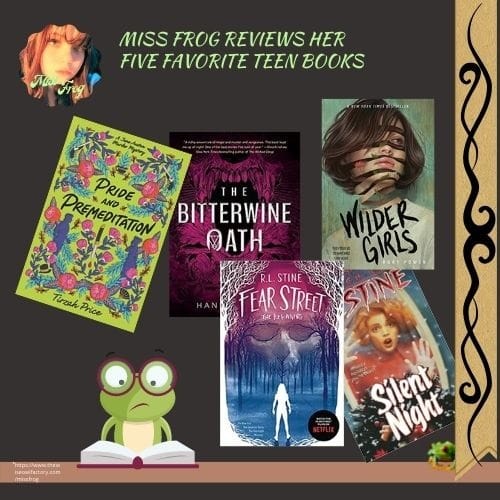 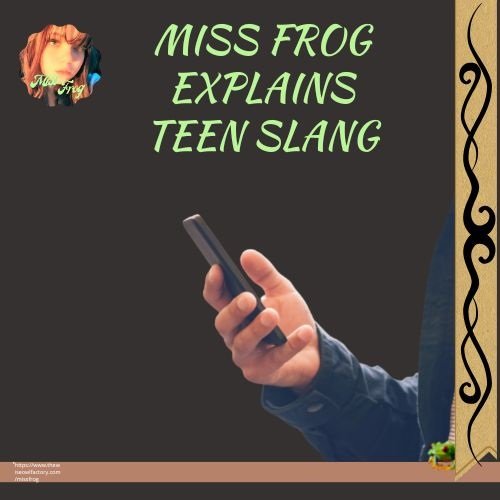 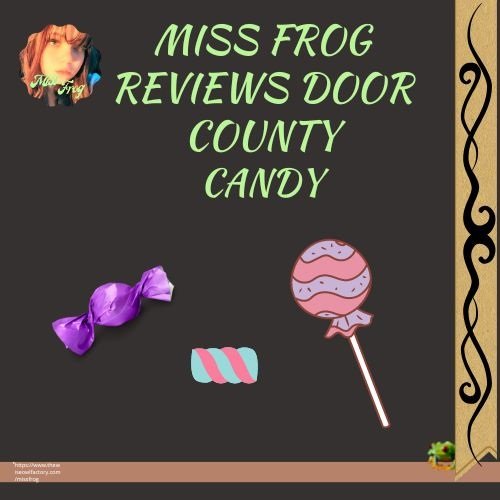 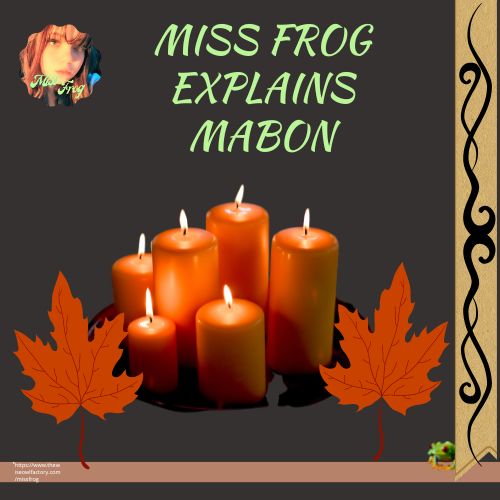 Mabon is fun in the fall